The year 2020 was not a good one for many in the world. Many people suffered massive pay losses, property losses, and many unsuspecting businesses were forced to close their door forever. In this article we will take a look into how this economic downfall impacted the commercial real estate market in the state of Texas, and how Texas can recover to pre-COVID levels.

According to an article by The Texas Tribune, many were panicked once the lockdowns began to take place, and the world began to feel the economic hit from the world being placed on pause. Housing experts reported to them that it was hard to predict what the parallel public health and economic crisis would do to the home values and sales. Executive director of the Texas Association of Builders Scott Norman said “We will definitely see a slow down, but the question is how much and how long” The article states it was an about face for what had once been, Texas being known as one of the most dynamic real estate markets in the country. The state of Texas broke records for the last five years in terms of numbers of houses sold and median prices. According to Texas Realtors. Also, no other state had more building permits in the year 2019, according to the census data.

The article went on to speak with Luis Torress, an economist with the Texas  A&M Real Estate Center, said that the housing sector can be a barometer for the economy as a whole because it affects jobs of laborers, builders, realtors, and a litany of other professionals. “And it has a multiplier effect into the rest of the economy, from moving companies to furniture stores” she also stated to the Tribune. The article goes on to talk about the decrease in home showings as lockdowns became more strict and entered phases based on each state.

States all over were side swiped by this new life we were having to adapt too. The state of Texas held strong, facing the unknown total impact of the year 2020. Real estate investors were brought to a standstill, but were prepared for the worst all while hoping for the best. The outlook was uncertain and scary for all investors. 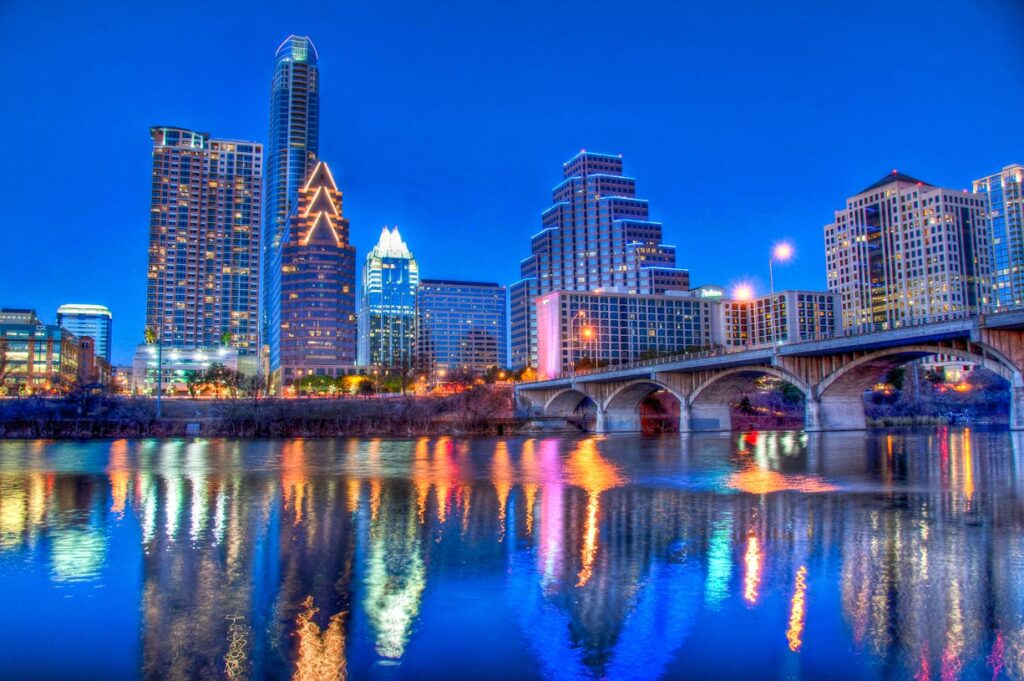 Rising Up: Looking Ahead to 2021 and Beyond

As we now find ourselves in the year 2021, and a vaccine is now available the world is starting to open its doors back up. US Citizens have now received stimulus packages and everyone is out doing their part to rebuild the economy. With that being said this was good news to the Texas Real Estate department. Even despite the odds 2020 was a record year for the Austin housing market. The Texas Real Estate market found a way to make the circumstances work for them not against them.

For the 10th consecutive year in a row annual home sales in Central Texas and the median price of those sales surpassed the year prior totals! According to the Austin Board of Realtors some other monthly records were also set during the global economic pandemic. The housing experts predict that 2021 will likely be another robust year for the market in Texas. Due to many economic relief packages that are now being offered, the low interest rates, and an influx of residents from states with higher housing costs, also while considering other factors.

What Does that mean for Commercial Real Estate in Texas?