San Marcos is located in between Austin and San Antonio on Interstate Highway 35, 30 miles southwest of Austin and 45 miles northeast of San Antonio.

San Marcos is home to Texas State University, the fifth largest public university in the state with an enrollment in excess of 37,000 students. In addition to being named as one of the “Most Exciting Small Cities in America” by Business Insiders, San Marcos was also named the fastest growing city in the United States by the U.S. Census Bureau for 2013, 2014 and 2015.

Since 2010, the city’s population has increased by 30 percent.  With the growth to the north in Kyle and Buda and to the south in New Braunfels and Schertz/Cibolo, San Marcos and the IH-35 corridor are a very attractive area to develop and invest. The continued population boom in these Central Texas cities has many experts predicting a mega-region developing between Austin and San Antonio in the coming years. 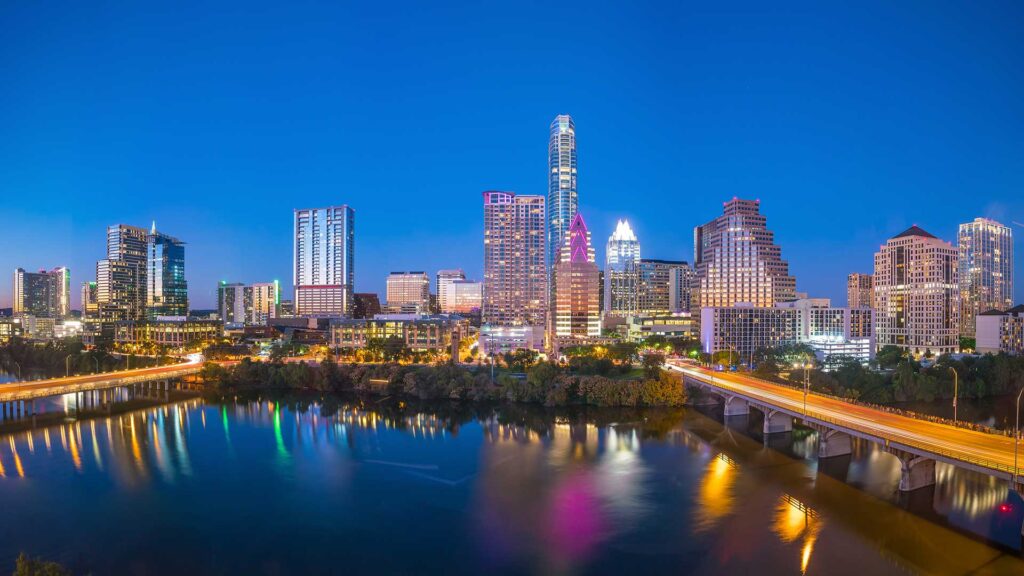 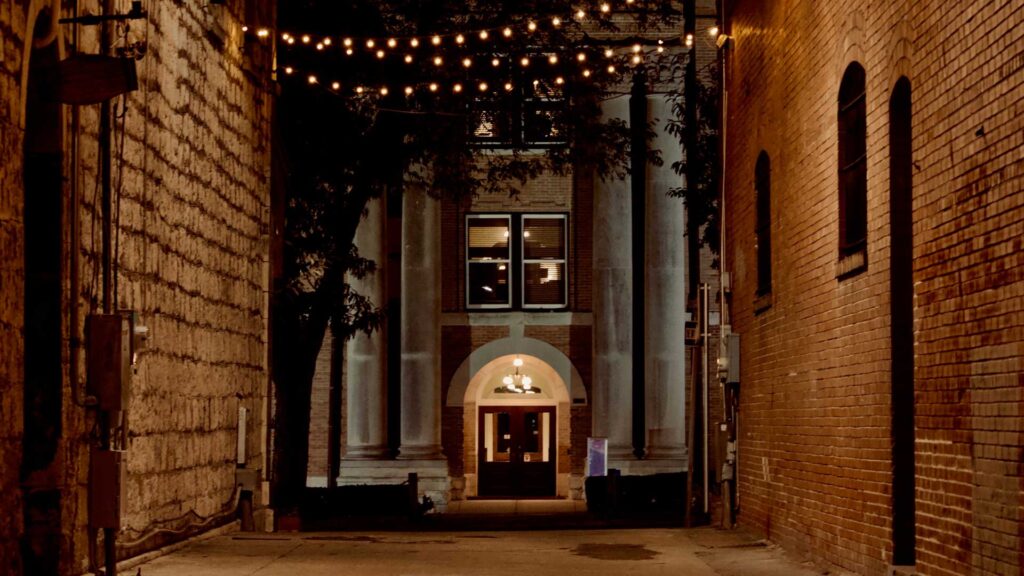