Constructed in 1999 as the original headquarters building for Clear Channel Communications (now iHeart Media), 200 Basse is one of the most prestigious and iconic office buildings in San Antonio.  With spectacular views of the Quarry Golf Club and walking distance to the Alamo Quarry Market and Quarry Village, this 53,000 SF Class A property is in close proximity to many of San Antonio’s most prestigious neighborhoods, including Alamo Heights, Terrell Hills and Olmos Park.  200 Basse is less that one mile from San Antonio International Airport and provides excellent access to major thoroughfares US 281 and Loop 410 as well as downtown San Antonio.

Casey Development acquired the property in February 2015 and it now serves as Casey’s home office. 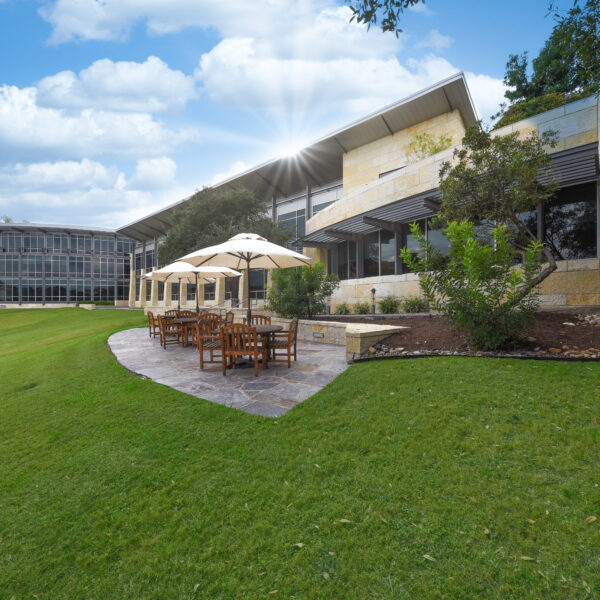 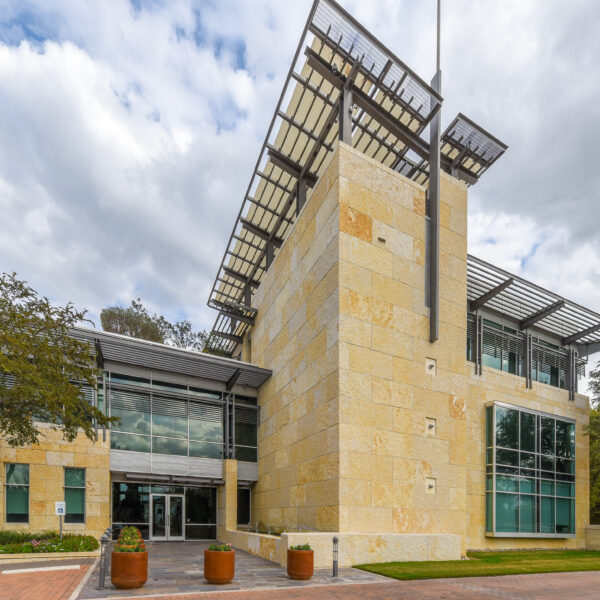 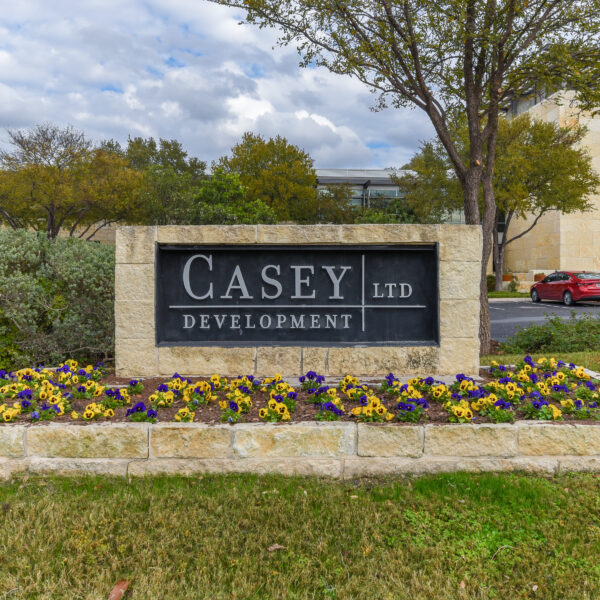 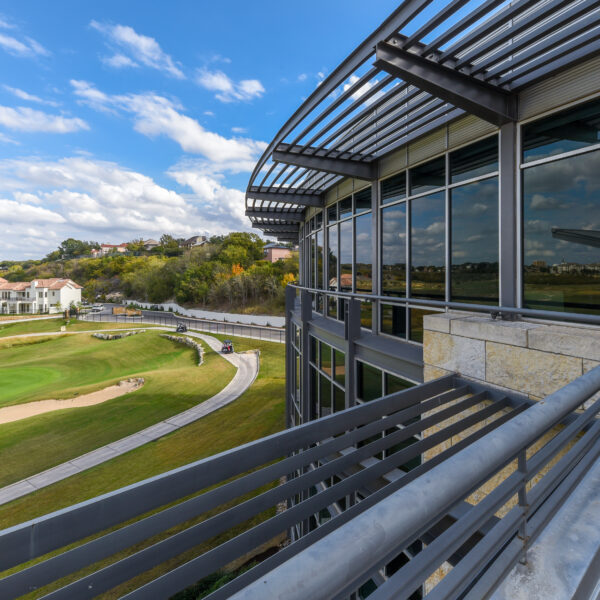 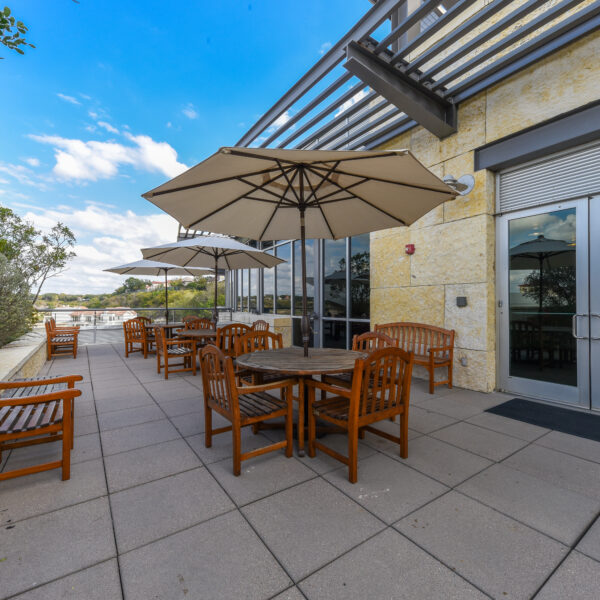 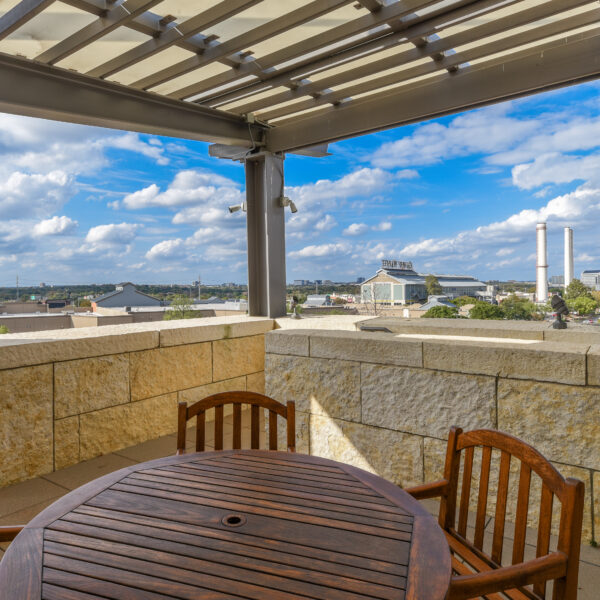 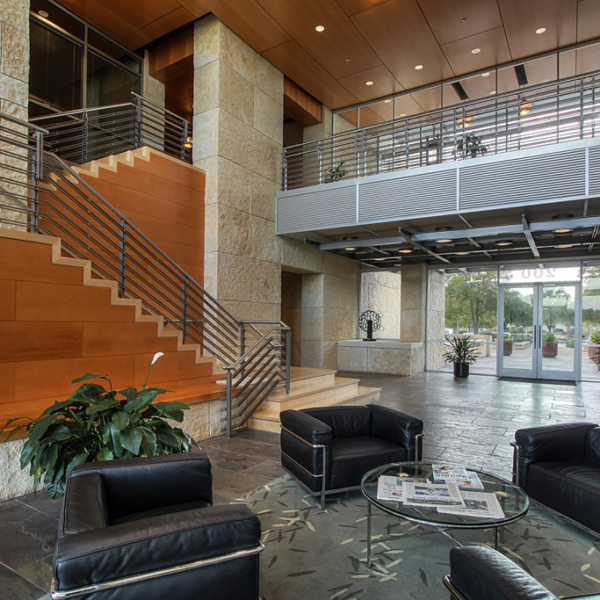 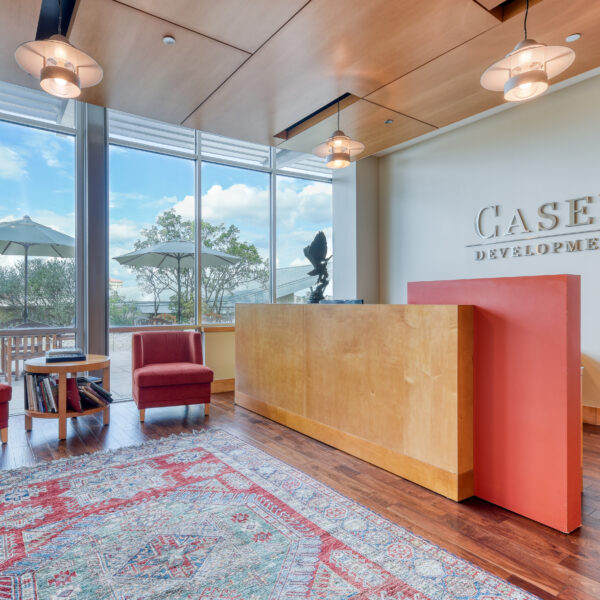 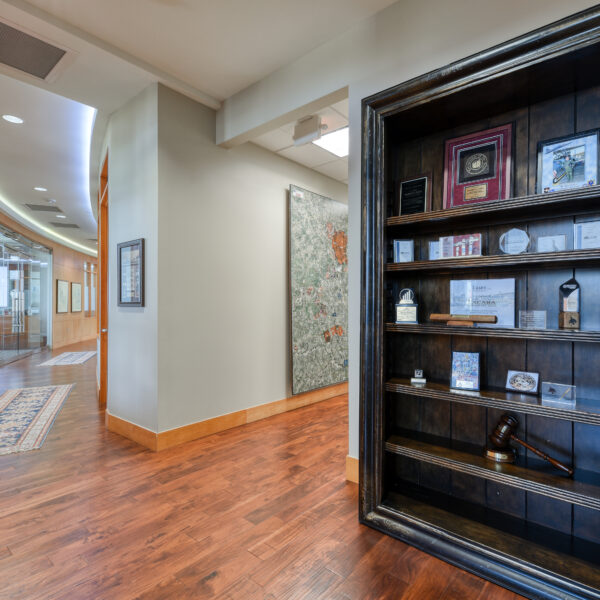 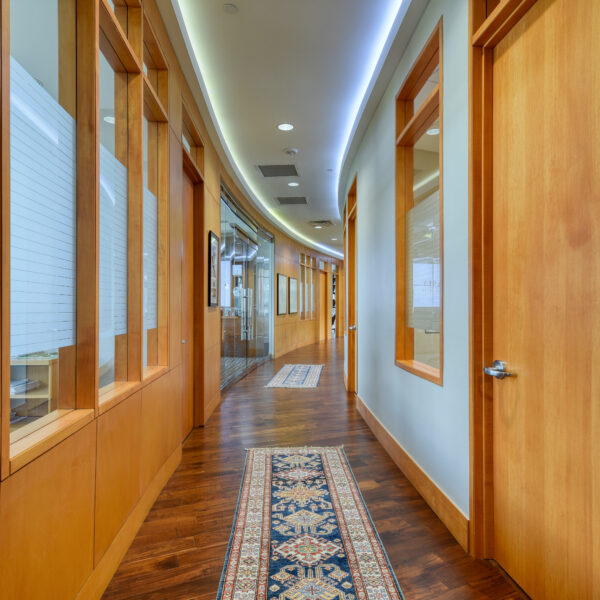 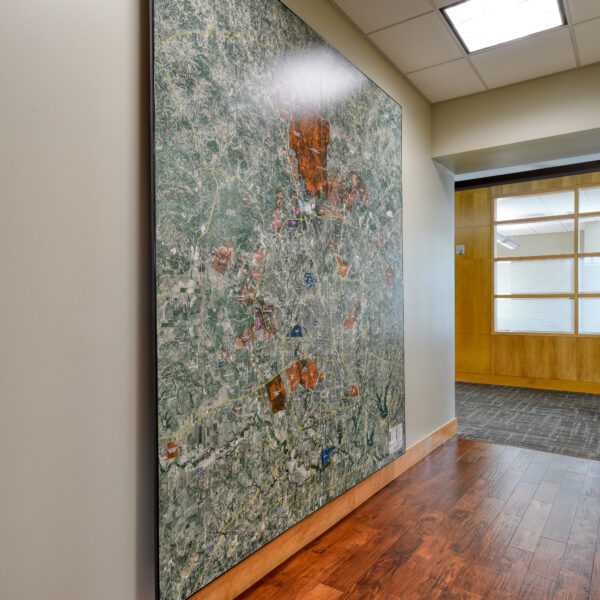 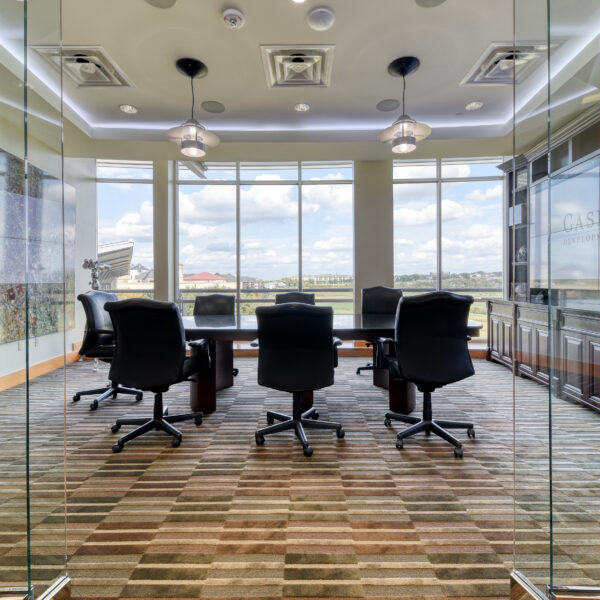 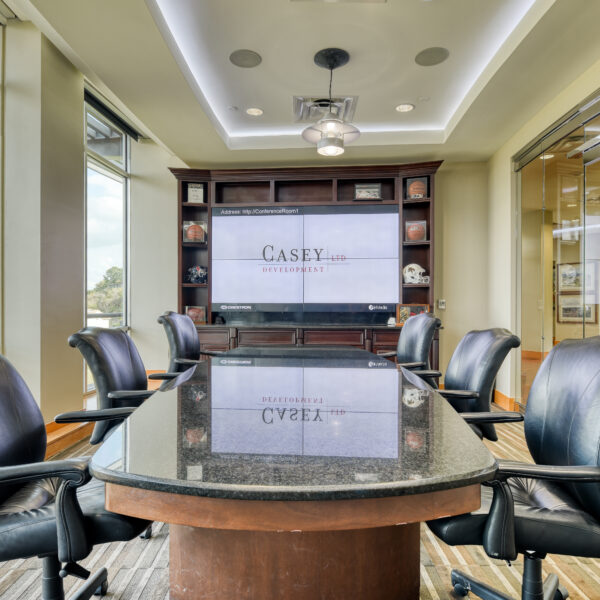 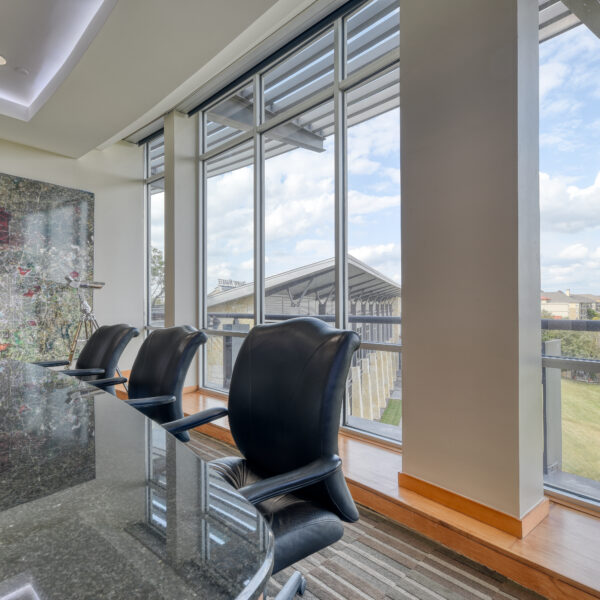 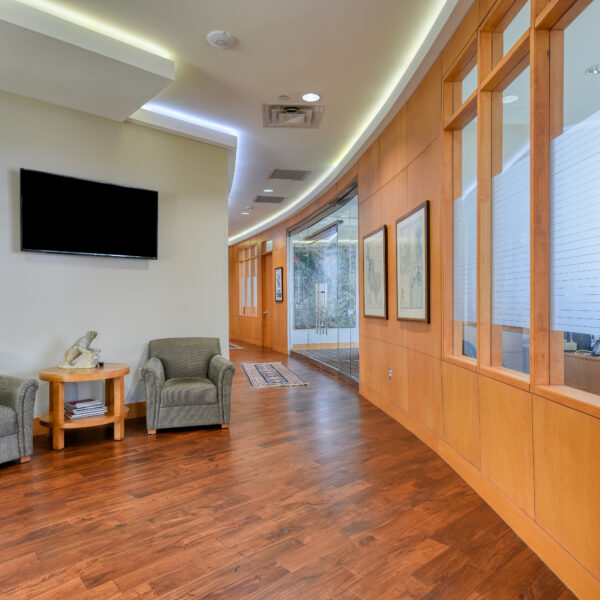