Multifamily Properties Positioned for a Strong 2021 & Beyond

The multifamily sector weathered the storm in 2020, living up to its reputation as one of the most stable commercial real estate asset investment opportunities. Just because more people are buying homes, that doesn’t have to hurt the outlook for investment in rental apartments. In this post, we’ll examine why multifamily properties will continue to be strong, stable, and secure commercial real estate investments.

Economists expect the average apartment community to remain close to fully-occupied in 2021 with relatively stable rents and stable collections. Multifamily remains a very stable investment with a very stable outlook. The biggest exceptions to this stability are all the new apartments still opening in the downtowns of expensive, “gateway” cities, where rents are likely to fall again in 2021. Fortunately, for metro areas in Central Texas, such as San Antonio and Austin, rent is expected to remain steady, and possibly rise in 2021, compared to these other markets around the country. 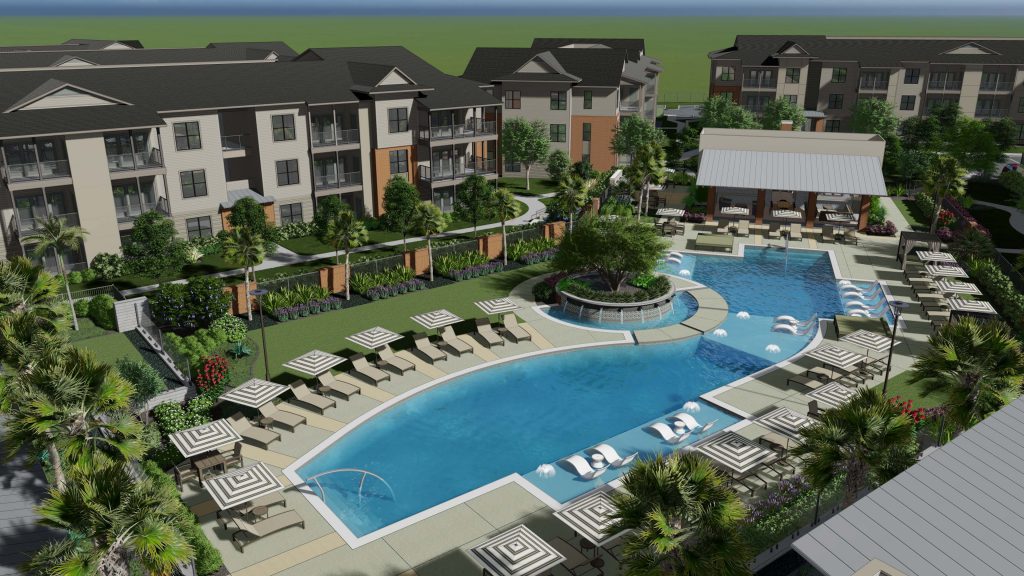 The demand for apartments has already survived a lot since the coronavirus struck in early 2020. Apartment managers continued to lease apartments even in the first months of the pandemic. Markets in the U.S. absorbed 71,493 apartments in second quarter, according to CoStar. That’s surprisingly strong considering most of the U.S. economy was shut down to slow the spread of the virus, though it is also the weakest absorption in years for a second quarter—usually the busiest time of year for the apartment business.

So far, relatively strong demand helped managers keep most buildings fully-occupied, despite the pandemic and competition from a flood of new apartments. The percentage of occupied apartments inched slowly downwards to 93.16 percent in the fourth quarter of 2020 from a peak of 93.84 percent in the second quarter of 2019. The so-called “decline” is so slight, that if one were to round to the nearest percentage point, the difference wouldn’t be noticeable.

Multifamily Real Estate Developments in 2021 and Beyond

Developers are expected to open 403,644 new apartments in 2021, with much of that concentrated in downtowns already crowded with new apartments, according to RealPage. Even if thousands of those units are delayed, 2021 will be the biggest year for multifamily construction in decades. It will be up 17 percent from 2020, when developers finished 344,380 new apartments despite the pandemic—which seemed like a huge number at the time. In comparison, developers finished less than 200,000 new apartments a year in most years since 2000, according to RealPage. Once more, this data proves that investors who are looking for a stable investment that will produce high yield returns should strongly consider multifamily real estate developments as part of their commercial real estate portfolio.