Anyone who does any sort of investing is constantly asking themselves, “is now a good time to invest?” When it comes to answering that question, we’ve come to realize that time in the market is more important than timing of the market. This is especially applicable to investors looking for long term wealth creation. In our opinion, it’s always the right time to invest in commercial real estate.

One of the best investments commercial real estate investors can make is in multifamily developments. But…why? In this post, we’ll examine three indicators of strong multifamily investment performance. 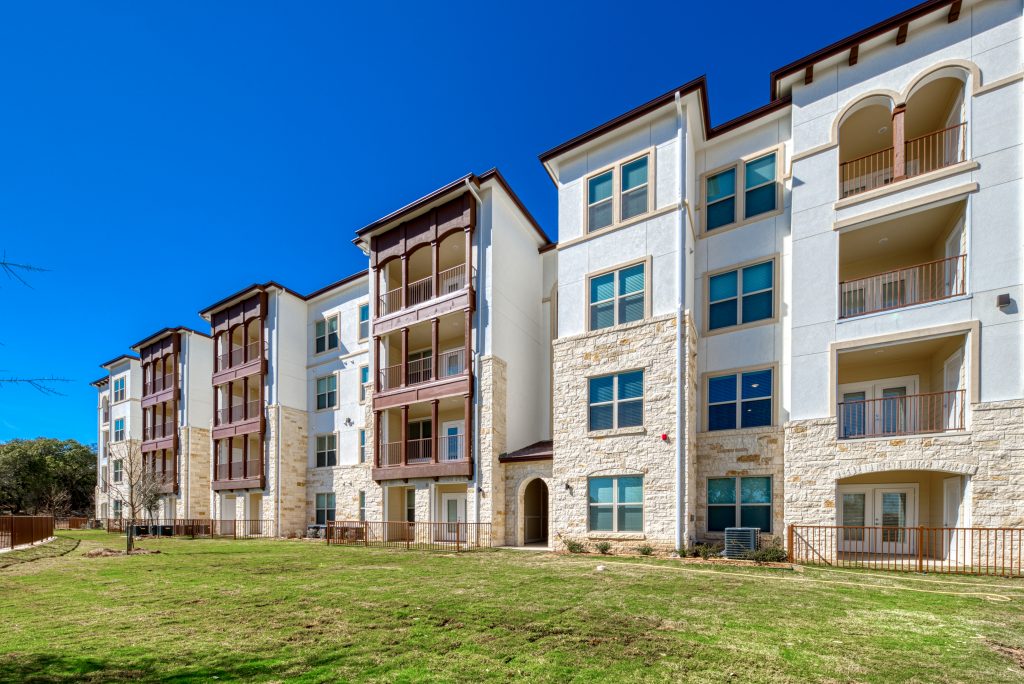 As history indicates, a large spread between median cap rates of stabilized multifamily properties and the interest rate of the 10-year U.S. treasury bond is most often an excellent leading indicator of strong future performance of multifamily properties. While we know the rule of thumb that says past performance is not always indicative of future results, take a look at three of the highest peaks prior to 2020, which are 1993, 2002 and 2009. In the five-year period following each of these peak years, private multifamily real estate produced an average annual return of 17%. Compare that return rate to traditional investment assets like stocks which produce on average a return rate of 2-3%, multifamily real estate investments provide much better value to investors.

With vacancy rates at near all-time lows, multifamily rent gains are likely to continue outpacing general inflation in the U.S. for quite some time. A principal of microeconomics says that the price or value of an asset is typically dictated largely by the level of demand for the asset relative to the available supply of it. All else equal, if incremental renter demand proves to exceed incremental new supply of multifamily units over the next 10 years, then this is likely to come with price appreciation.

When we break down the population of the U.S. into generational groups, the largest working generation today is those between ages 18 – 34, more commonly known as the Millennials and Gen Z. This age group also happens to make up the largest portion of the renting population in the U.S. today, at roughly 39 million people. The total population of renters in the U.S. today, now over 100 million people, represents an all-time high and is expected to continue growing and notching new all-time highs almost every year. However, this age group is not the only demographic that will influence renting and multifamily demand going forward.

It is predicted that nearly half of the United States population growth over the next decade will not come from within its borders. Rather half of the predicted growht is expected to come from new migration into the United States. States along the southern border, such as Texas, are expected to brunt of this growth, which will ultimately lead to higher demand for housing in metro areas such as Austin and San Antonio. As the population growth in the United States continues to be driven more and more by immigration, the overall percentage of renters in that population is likely to continue to grow as well.